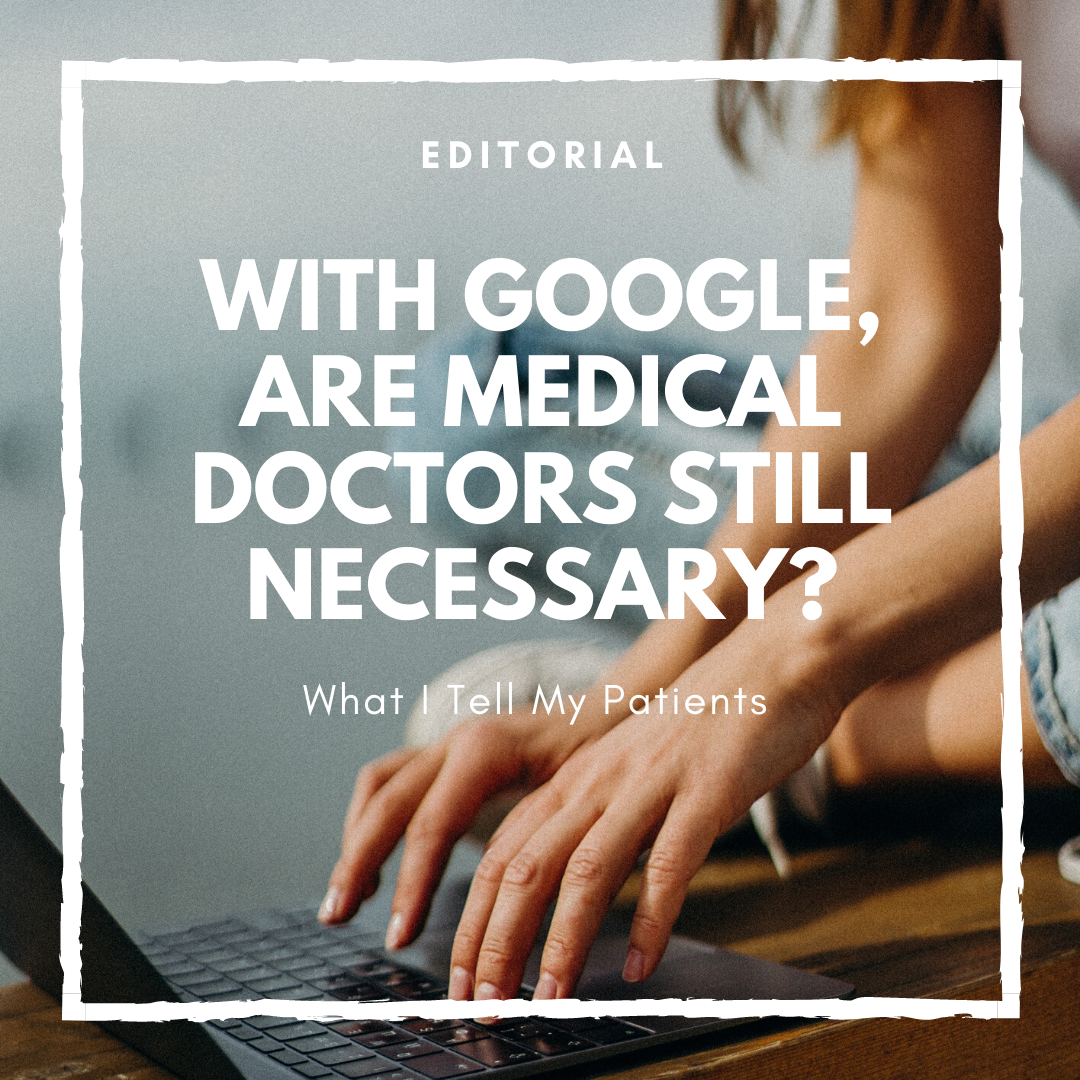 “Don’t confuse your Google search with my medical degree” is a popular saying these days from my physician colleagues. (The mark of popular saying in 2019 is whether or not its  expressed as a “meme”, and this one is a favorite meme among doctors.) What we are talking about is the new-ish phenomenon of patients looking up issues/questions/symptoms on the internet. The problem is not with patients wanting to be educated prior to speaking to an expert. In fact, the world would likely be a better place if we all took a minute to do a bit of background work before questioning any expert – physician and landscaper alike! I think physician frustration with the google search phenom is more complicated than that. 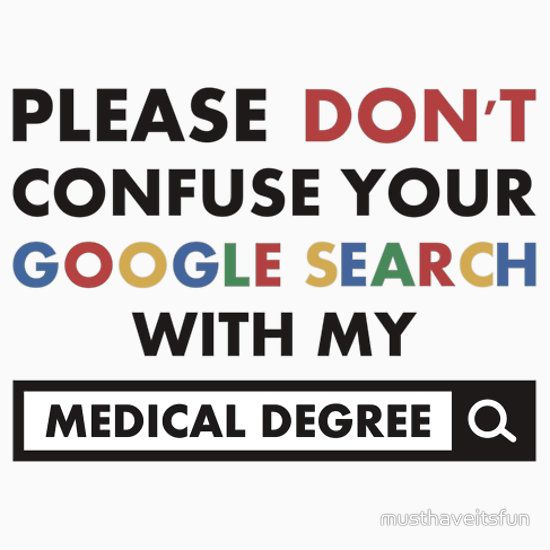 Let’s start by talking about what I believe is one of the more overused words in recent times: “Research”. Research as a verb is “to search or investigate”. YES! This is what I want my patients to do! In my relatively short career, I have still interviewed thousands of patients, and certainly it is a challenge to talk to people who don’t have any questions at all because they don’t know where to start. I think it’s perfectly reasonable for patients to search online for information prior to seeing their physician.

I believe the crux of the physician frustration lies when patients use “research” as a noun, such as “I did my research”. Who can blame them? If they “researched” (verb form) their questions, why can’t they say they’ve done their “research”. Is this merely semantics? No, it is not. You see, medical doctors are scientists. Because not only does that M.D. or D.O. degree require four years of scientific study of medicine in Medical School, but most of us have a science-based undergraduate degree as well, or at least dozens of scientific pre-requisite courses. And Science defines the term “research” a little differently. Scientific research adheres to a set of strict protocols and long-established structures. The Scientific Process, (you know the underlying lesson in that dreaded grade school science fair project) was just the beginning. Most of us have taken entire collegiate level courses on the methodology of scientific research with the goal of applying those lessons to every single examination of every single article we will come across for the rest of our lives. WHY DOES IT MATTER TO YOU, the patient? In short, because the science of medicine requires proof, and proof isn’t the same as logic.

Let me give you an example of the problem. A google search of the phrase “Is steam good for colds” produces 15 hyperlinked results on the first page. The top hits are articles out of alternative medicine sites touting steam to be a helpful common-sense remedy, a healthy option, etc. Buried on the second page is a New York Times article that references a 2006 article from the Cochrane Database of Systematic Reviews which combined data from 6 randomized controlled trials where cold suffers were exposed to heated water vapors, “steam”. Now, remember a RCT is a particular type of study where patients with a specific set of qualifications are randomly placed into groups where some receive the treatment in question and some do not. This type of study is important because it aims to eliminate bias, or in layman’s terms control for the placebo effect. After that, a Cochrane review is a type of literary review intended to provide an up-to-date summary of reliable evidence of benefits and risks, by performing a review of published articles to create a recommendation. And so what was the recommendation of the 6 randomized controlled trials? That steam isn’t all that helpful. The steam groups didn’t report any benefit over the non-steam groups.

So, as your physician, what do I expect? Well, let’s start with what I DON’T expect from my patients. I don’t expect for you to know the what qualifies as a RCT, or a case study or even a good experiment. I don’t expect you to know how to find the research online (buried deep on the second page of a NY times article). I don’t expect you have taken classes on scientific research or advanced statistics or calculus or physics for that matter. But I have.

So, what I DO expect from patients is that we have a discussion. I expect you the patient to apply your brief google search, and more importantly your decades of common sense to your problem, and then we TOGETHER come up with a plan. But you know it’s easier to come up with a plan with a partner who does understand that their Google review does not tell the whole story, and who is ready to hear what my trained scientific evaluation of the literature does say. And if I don’t know, I’ll agree to tell you that, too. And what I also expect you’re asking me, is to tell you what my other patients say. You know, the thousands of patients, like you, who tell me their symptoms and what makes them feel better.

And you know what they say? That steam helps their colds, literature be damned. I’ll tell you that too, but I won’t call it “research”. 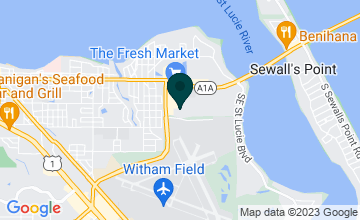